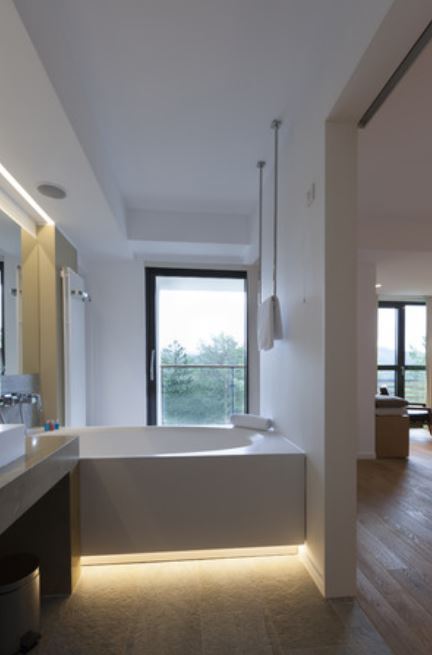 LED lighting products have come a long way from the days when it was most recognized as the little red lights on laser pointers. Today, these highly energy efficient lighting miracles are used for everything from lighting up the space under counter tops to elaborate outdoor signage. They are found providing patio lighting and the perfect glow for display cases, posters, and even works of art.

LED Lights are found at Disney World, Lego Land, the Mead Center for American Theatre, and at the presidential podium at NASA. Performers such as Chris Brown and the Black Eyed Peas use them to bring extra atmosphere and an eye-popping presence to the show. They have shined on America’s Got Talent, Dancing with the Stars, and the BET Awards, among other shows.

Just based on the recent past, the future of LED lighting looks bright. A 2015 survey by KRC Research for Osram Sylvania found that more than 65 percent of Americans questioned had purchased LED lighting for their homes since the incandescent light went into phase-out mode in early 2014. The primary motivators for those surveyed were reduced energy consumption, the costs savings, and the lifespan of the bulbs.

Lighting experts, however, see more in the future of LED lighting than just turning them on and off as needed to break through the dark. A major development that is spreading fast are LED lighting systems that are intelligent as well as efficient and that can communicate with each other to adjust the color as well as the brightness.

Intelligent lighting systems are envisioned for use in everything from cars and cameras to operating rooms and automated factories. In autos, for example, smart headlights will “see” oncoming traffic and lower the beam at the appropriate time. Factories will use lighting systems that can balance the current of parallel LED strings and control nearby light sources so machine vision systems can always read part markings.

These expanded uses have researchers working to come up with new and better drivers for the LED chip. These newer systems will allow for ever-greater communication between drivers to expand the capabilities of LED lighting products and guarantee consistency.